Lecture by the photojournalist Reza

Philanthropist, idealist, humanist, architect by training and famous photojournalist, primarily for National Geographic, Reza has travelled the world for the past 30 years, bearing witness to wars and moments of peace. More than just a photographer, Reza is committed to the informal training of women and children in visual media to help them strive for a better life. He founded the Aina NGO in Afghanistan in 2001 and leads training programs around the world while continuing to produce photo reports for the international media.
Reza has exhibited throughout the world; exhibitions include Crossing Destinies, War + Peace, One World One Tribe, Hope, Windows of the Soul, and Soul of Coffee. He lives in Paris and is the author of 27 books.
Fellow of the National Geographic Society and Senior Fellow of the Ashoka Foundation, Reza has been awarded numerous prizes including the World Press Photo Award and the Infinity Award, as well as distinctions from several American universities, including the title of Doctor Honoris Causa from the American University of Paris and the Medal of Honour from the University of Missouri. He has also been decorated with the Medal of Chevalier of the National Order of Merit by the French State. 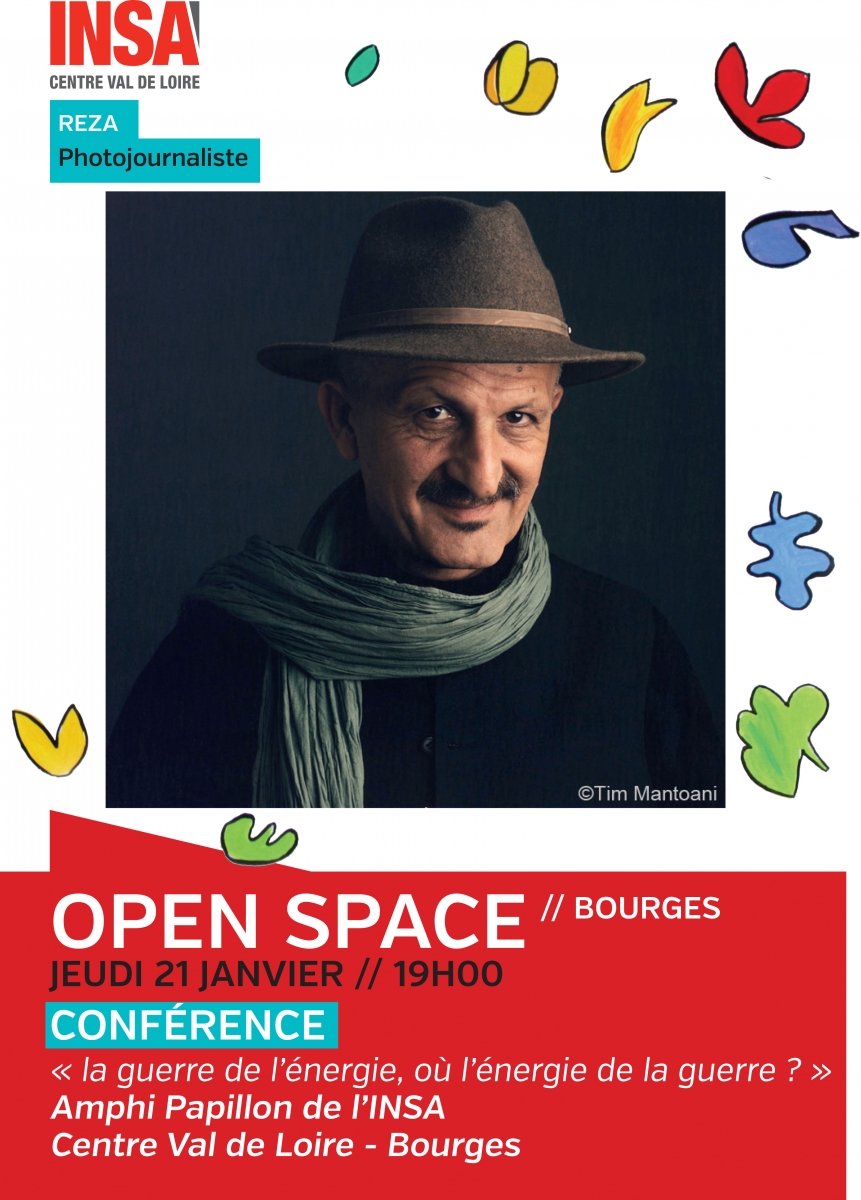